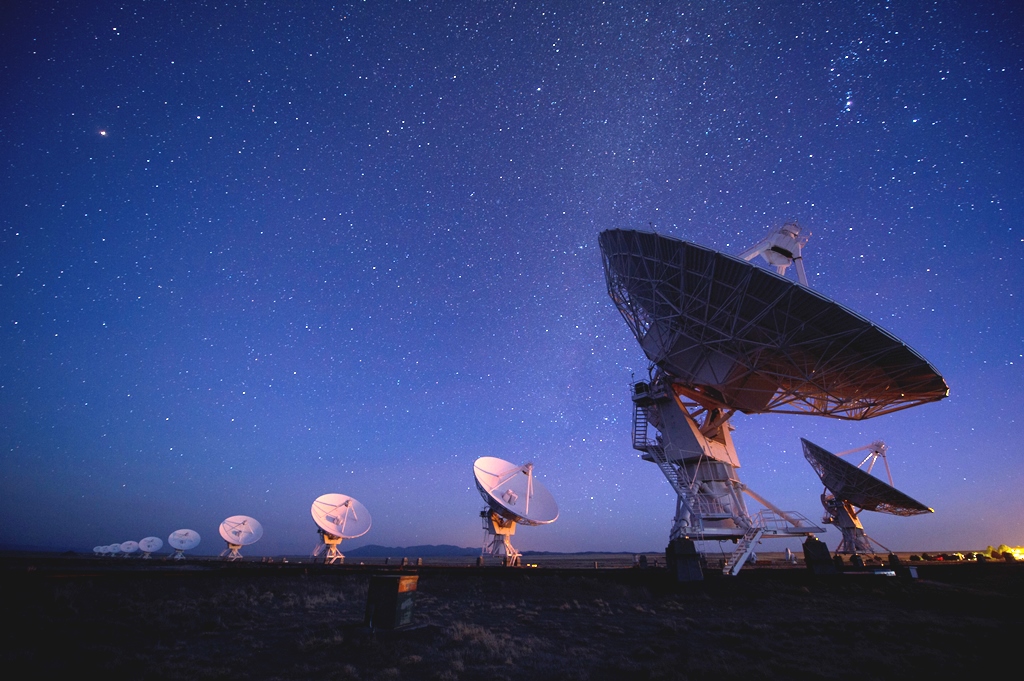 How things have changed in the satellite industry over the last decade. Yes it’s only one decade and nothing seems as it used to be in the good old satellite days one might think. Only 12 years ago we used to think of Digital Globe, GeoEye, Spot, Landsat and a handful of smaller satellite companies who dominated the image data industry. If you look around now, these companies are no longer what they used to be, most of them were bought up by other companies in a more and more morphing scene, mostly driven by the privately market sector of Silicon Valley startups. Once Google got involved, there was suddenly an increased seriousness and interest by financiers palpable. Well, Google stepped out of their involvement after only 4 years, but the wheel of fortune does not seem to have stop since then. There is a pioneer’s vibe in the market – only, where does it lead to?

A wave of mergers rattled the industry over the past 6 months. MDA took over Digital Globe and Planet out of Silicon Valley doesn’t seem to be able to satisfy its hunger for new and available constellations. The never ending announcements of new startups with their plans to launch new constellations lets one ask, what is going to happen with all that available data and interestingly as well, who is paying for all that? Well, there is enough money around to be invested in space endeavors and in my opinion, the difficulty to calculate a return of investment in most of the cases is a huge advantage of this industry. Lacking the accountability for a fact based ROI leaves the investing parties judging the risk by their sheer excitement which surrounds space technology and wush, the money flows.

If we look at the European Union’s Copernicus Earth Observation program which is supposed to generate 10 Euros to every invested Euro in for the European economy and “which is slowly coming true” according to Josef Aschbacher, the European Space Agency’s Earth Observation director. This is a whopping 6.7 billion investment by the members of the European Union. If Mr. Aschbacher’s calculation is correct, the Copernicus program will create a 67 billion market. These are large numbers and I will not try to prove their correctness, but they surely let one’s mind spin and that is maybe exactly what they are meant for.

Yes, there is excitement and that is the solely needed force to believe in the future of space technology. Whether it is the venture capital model applied at the US West coast or the European approach where every citizen is paying their share for new satellite constellations, at the final end it doesn’t matter, the satellites are launched in a faster and faster rate and we are swamped by a flood of available data. These leaves us with the big question, how do we handle this continues stream of information out of space? Who has the time to look at it?

This question is in my opinion the key to a new chapter in the satellite industry. Now that we have the data in increasingly dense packages flowing in on a daily basis, how can we handle the data and what are we extracting from it. We need solutions for standardization of data stemming from very different sensors in space. We need automated data modeling, data integration, multi phenomenology integration, beside a solution for doing all that in an affordable fashion. The stream of available data will not only come from satellites but also from airborne sensors or traditional sources. The task to press this all through a funnel and look at the other side at a sellable and customer friendly product will drive a new industry which we need in order to create a market which is willing to pay for value in a user friendly package. The many tasks we need will consist of the development of automated processes, computer vision tools, change detection tools, neural network tools and of course, the handling of big data sources.